1. Treat others with respect.

There is no need to say or do things to make others feel bad or angry. Trolling, which is generally defined as provoking a person / situation in order to get a response, is also not allowed.

While a small amount of cursing is allowed, severe or frequent vulgarity, especially when directed to others, is not allowed. Offensive usernames are not permitted. You will need to change or remove these if instructed to do so by an agent.

The chat should be family friendly. This means that certain topics are not allowed in the chat. This includes, but is not limited to, discussions about sex, politics, religion, or drugs. If an employee asks you to move a conversation to another location or to end a conversation, you should do so.

4. Advertising is not allowed.

Advertising for other eco-servers is strictly prohibited. You are also not allowed to advertise any websites, YouTube channels, Twitch streams or other content if this is not related to

5. Allow moderators to do their jobs.

You must not try to do the moderator’s job by threatening to punish players for breaking the rules. You may not argue against an employee’s decision to enforce the rules on a public channel. If you do not agree, please contact this agent privately to resolve the issue. If you can’t, please contact the administration using our employee feedback form.

Spam fills the chat with several unnecessary characters or messages. Do not do it.

7. Cheating will not be tolerated.

Fraud in any form is not allowed. Anything that gives you an unfair advantage over other players is considered fraud. This can include client mods in order to generate items / money more easily or faster than otherwise possible, to misuse server bugs or to intervene in the game in any other way that disrupts general game operations.

All irregularities recognized by the player, be it caused by players or game bugs, must be reported to the admins immediately and may not be exploited or supported.

Keep at least one claim between each other. It’s nice to have a little bit more space for your neighbor to develop.Otherwise ask your neighbor if he / she minds that you want to build closer. The same applies here as it does at home. Nobody likes neighbors who get on you. 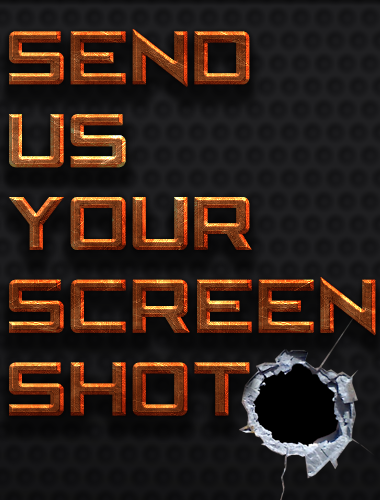 Register For This Site